Chang Wanqi, member of the party group and deputy director of the Henan Provincial Department of Human Resources and Social Security, visited Julong Bio for research and guidance 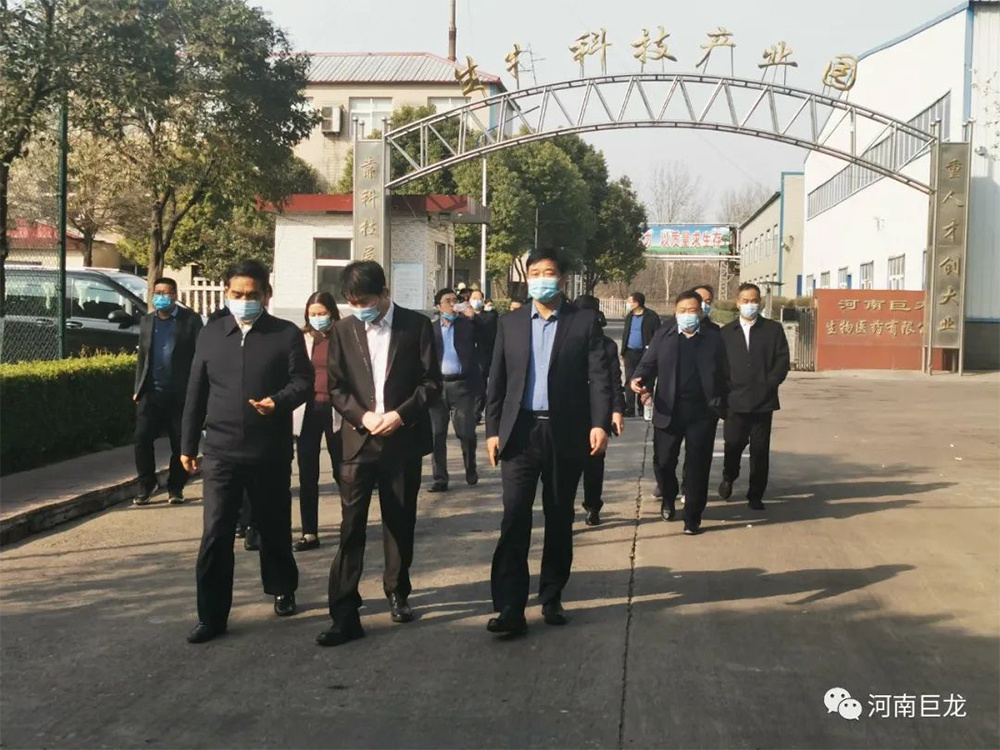 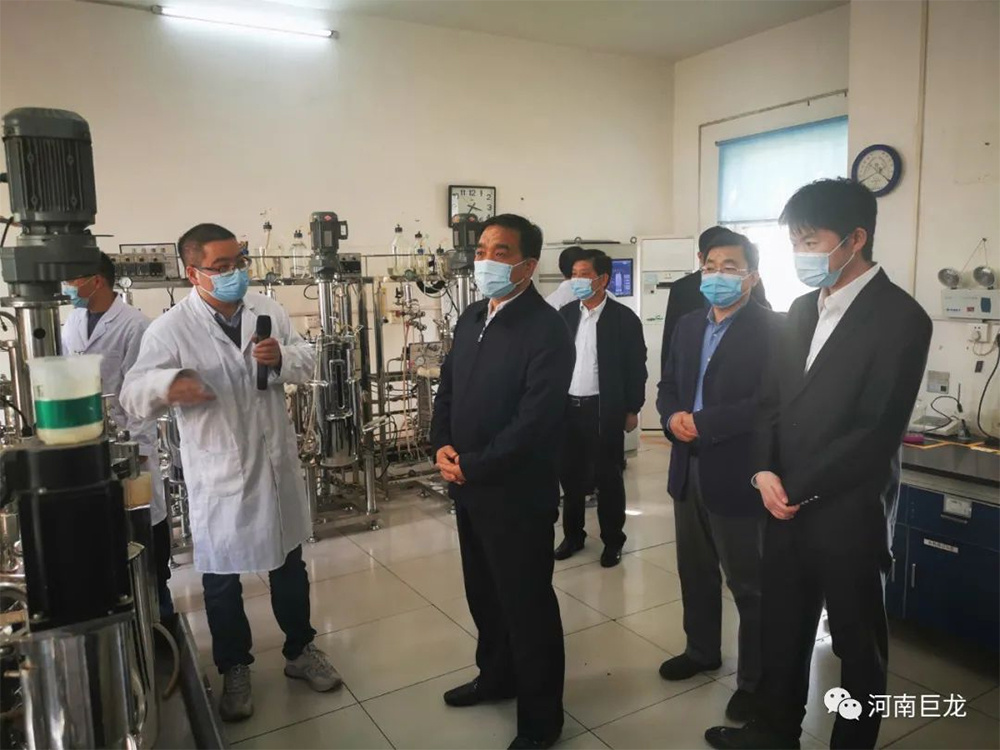 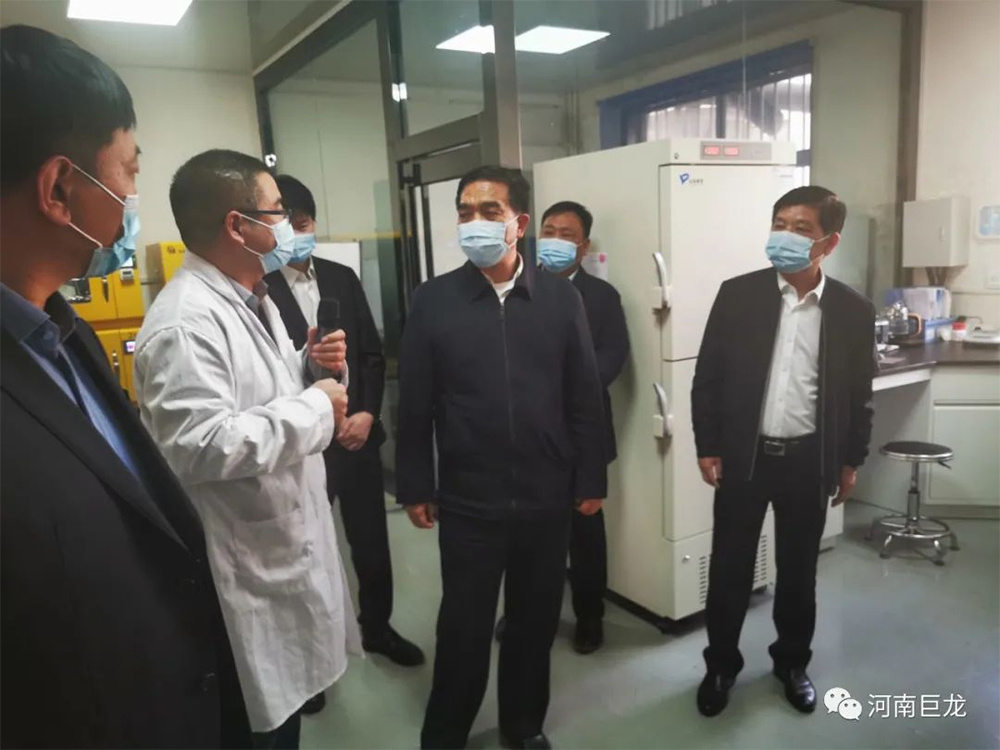 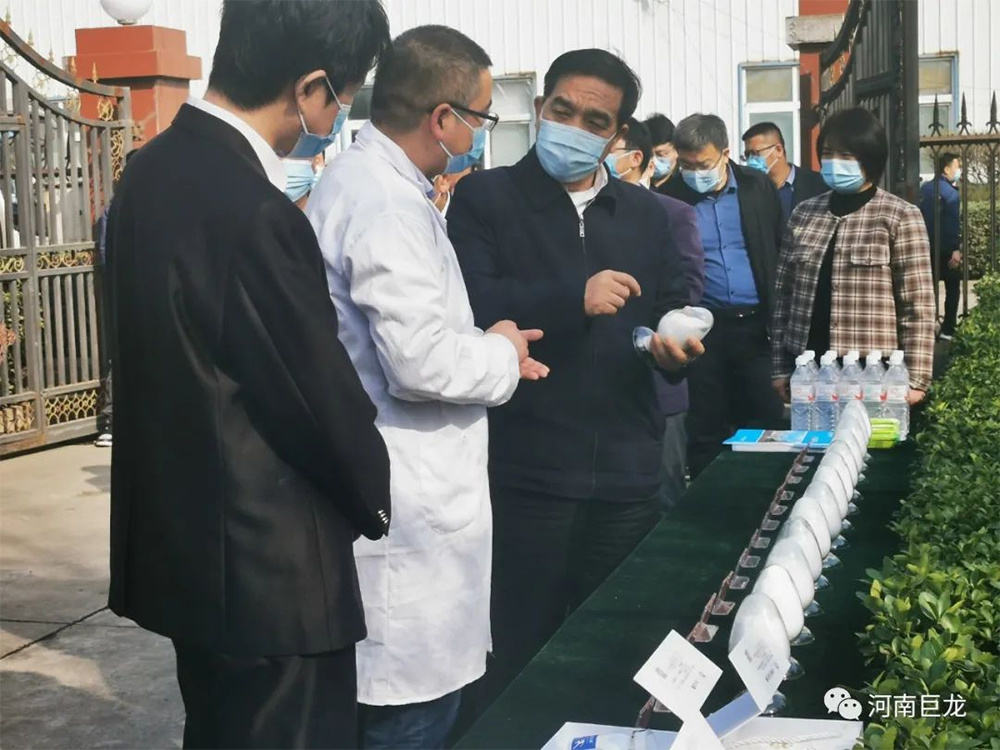 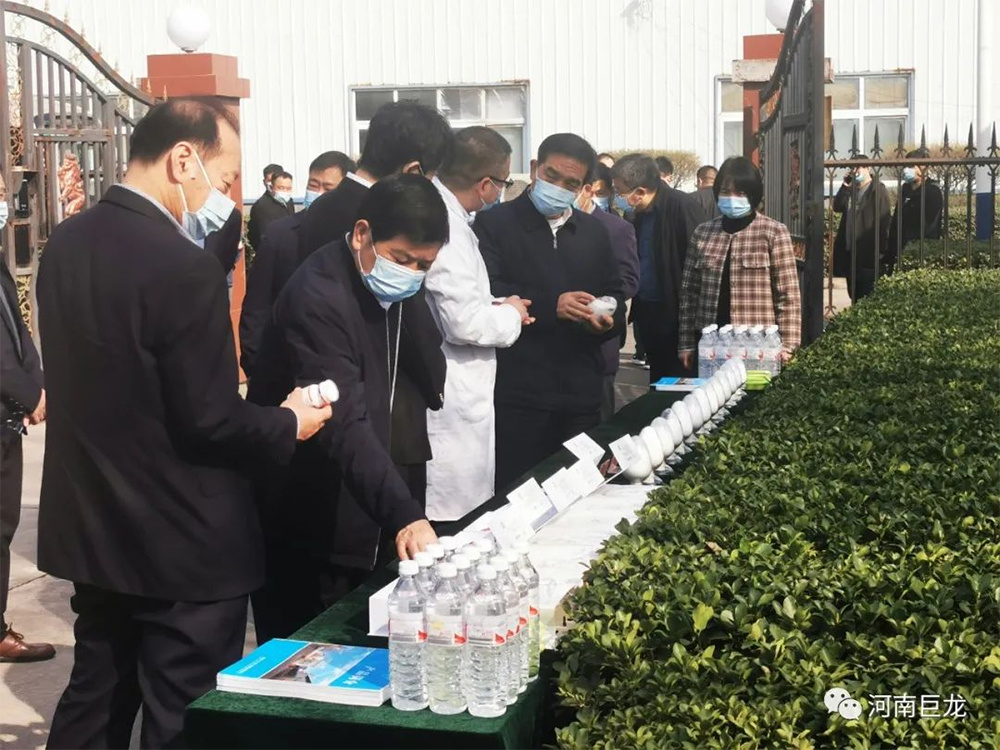 Through listening to the report and field research, Director Chang fully affirmed and praised the achievements of Dragon Biology in recent years. He said that Julong biological products have obvious advantages and broad market prospects. It is necessary to grasp the current opportunities and challenges, and continuously improve the core competitiveness of products. To build a harmonious enterprise, the Human Resources and Social Security Department will strongly support the enterprise to become bigger and stronger, and hope that the dragon will become bigger and bigger and make a greater contribution to the development of the local economy.