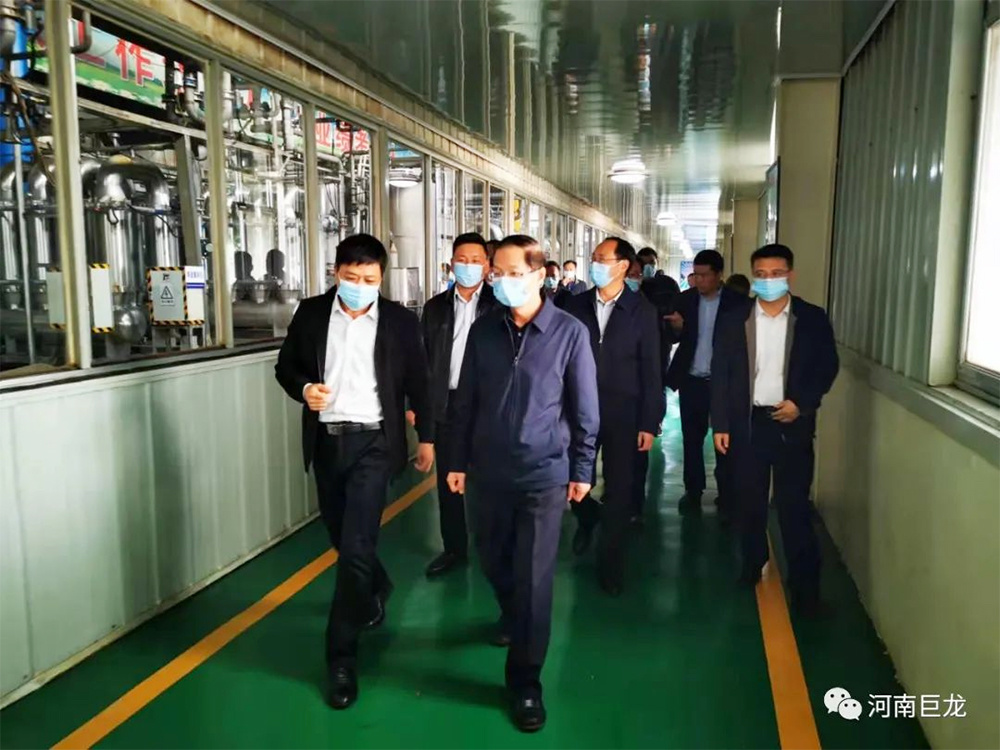 At the production workshop and research meeting, Vice Chairman Liu Guangwei reported the company's development history, business conditions, product structure, financing and listing preparations in detail to the leaders of Director Zhang Yunding and his party. The government has long supported and helped the development of giant dragon creatures, and expresses its sincere gratitude. 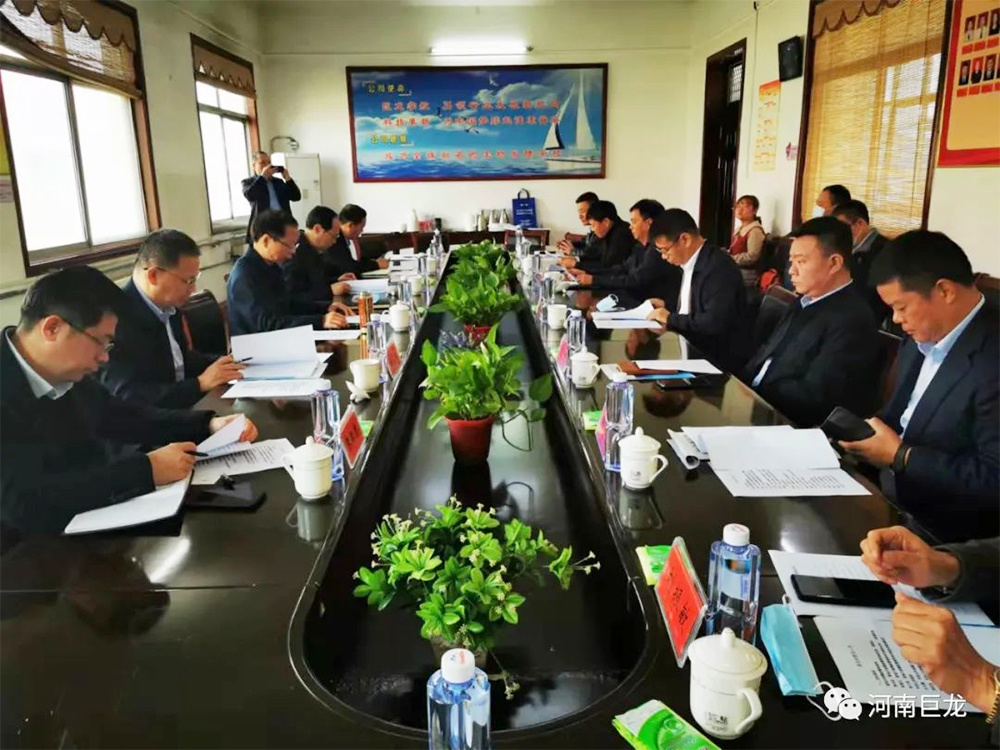 After listening to the report, Director Zhang Yunding and his party fully affirmed the company's achievements in development over the years, conducted in-depth discussions on the difficulties and problems existing in the company, and put forward guiding opinions. Zhang Yunding pointed out that all relevant departments at all levels should strengthen the service guidance for enterprises, change their working methods, solve the difficult problems in the listing and development of enterprises in a timely manner, and promote the smooth listing of enterprises. At the same time, it is hoped that Julong Bio will promote listing with the starting point of establishing a corporate brand image, building a century-old store, and forming a healthy and healthy development, and do all kinds of preparations for listing. And even make greater contributions to the economic take-off and social development of Henan Province.