Zhao Xuejun, Secretary of the Party Committee of the Intermediate People's Court of Pingdingshan City, visited Julong Bio for research and guidance

On the morning of December 9, Zhao Xuejun, Secretary of the Party Committee of the Pingdingshan Intermediate People's Court, and Chu Junrong, Secretary of the Party Group and Acting President of the Ruzhou People's Court, visited Henan Julong Bioengineering Co., Ltd. to investigate and guide the work. Liu Guang, chairman of the company, and Teng Jiajia, deputy general manager of the company, received and accompanied the company. 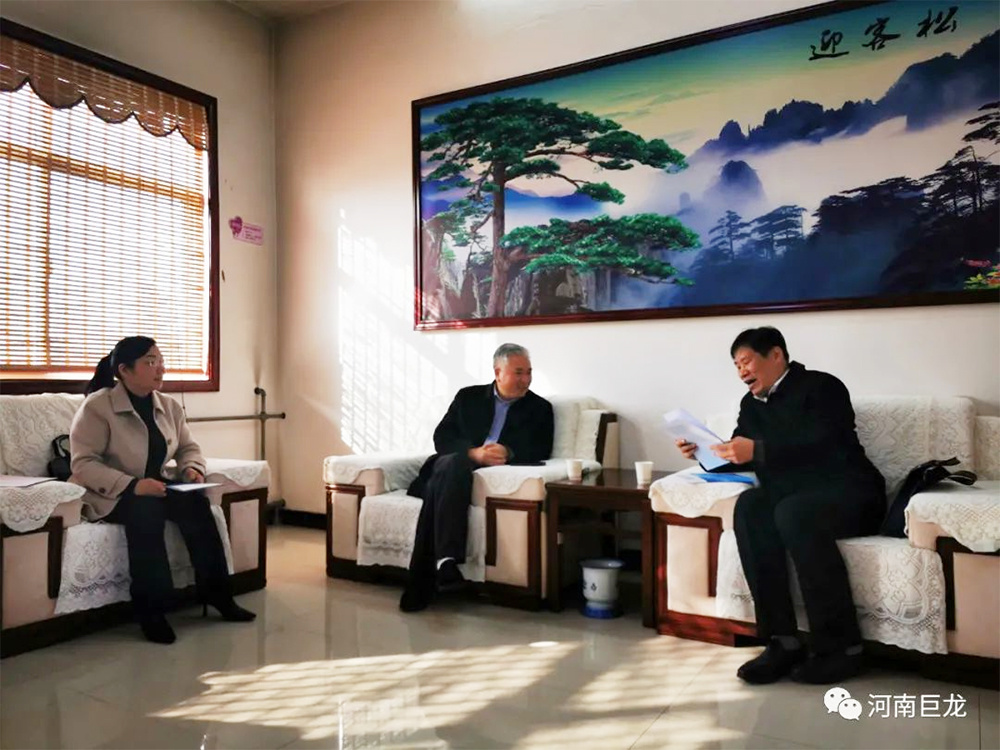 The chairman of the company, Liu Guang, gave a detailed report on the company's development, product structure and production and operation conditions in recent years to the leaders of Secretary Zhao and President Chu, and expressed his warm thanks for the long-term support and help of the two-level people's court of Pingdingshan City. 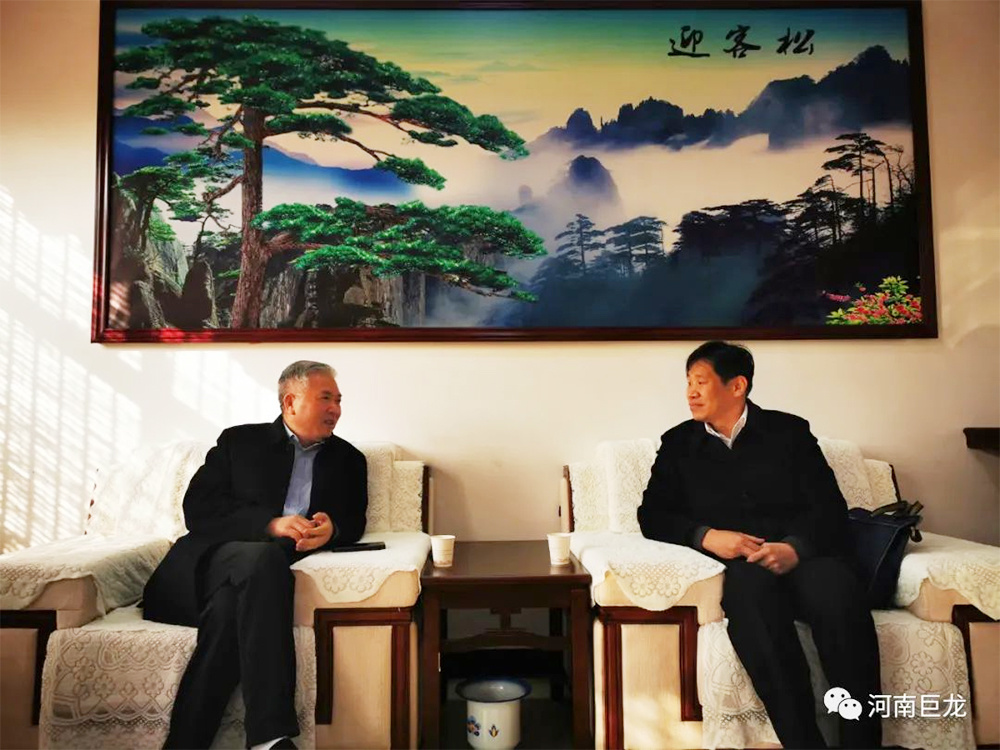 President Chu said that this time, entrusted by the main leaders of the Henan Provincial High Court and the Pingdingshan Intermediate Court, he visited Julong Biology, reported the work of the courts in the province and the city, accepted supervision, and solicited opinions and suggestions. At the same time, Secretary Zhao introduced the work practices of the courts at both levels in Pingdingshan in 2020 in terms of law enforcement and case handling, business environment optimization, and justice for the people, and sincerely solicited opinions and suggestions from representatives on the court's work. He said that the courts at the two levels in Pingdingshan City will continue to play the role of judicial functions, constantly clarify judicial services, and strive to provide stronger and more in-depth judicial services and guarantees for the development of enterprises.